Previously, I posted that JPO was considering prohibiting mutiple-depedent claims.

Currently, the restrictions against mutiple-depedent claims are scheduled to take effect on April 1, and the draft of the review criteria has finally been released. You can submit your comments here until March 11 (Japanese).

Now, below is the proposed review criteria.

And when the applicant corrects such mutiple-depedent claim by amendment after the Ofiice Acition,  additional Ofiice Acition which notifies only the reasons for refusal which became necessary to notify as a result of the necessity to examine the requirements other than the violation of mutiple-depedent claims shall be Final Office Action. After Final Office Action, the scope of claim amendments that can be made by the patent applicant is limited in Japan. 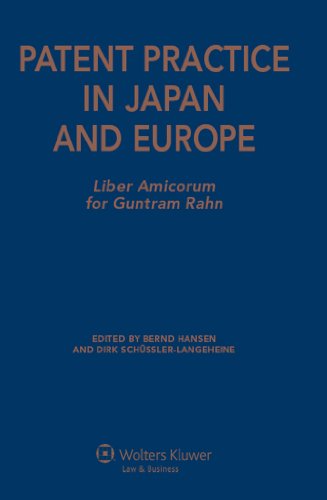 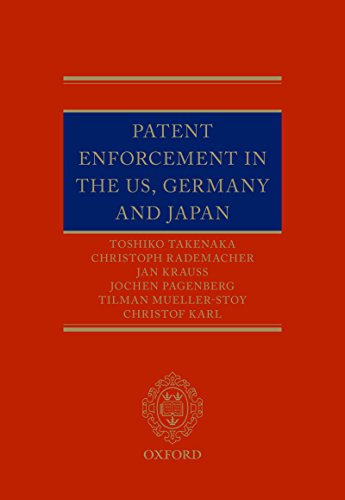 Patent Enforcement in the US, Germany and Japan (English Edition) 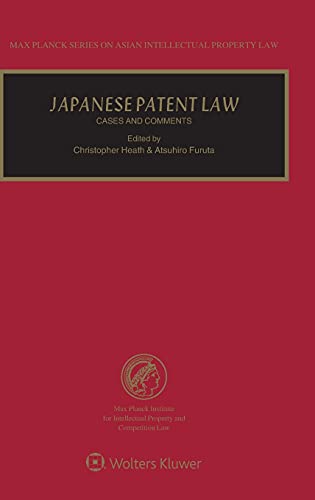