An expert panel on the economic security bill submitted a report to the government, recommending that the bill go forward, including Japan's secret patent system.

The government plans to submit the bill to the Diet by the end of February this year. However, a two-year transitional period is being considered for the secret patent system before it goes into effect. This is due to the impact this system will have on the economic activities of companies, especially in military-related industries. During this transitional period, the government and industry will discuss the detailed operation for the implementation of the secret patent system.

Especially, this system will requires that some sorts of inventions made in Japan must be filed first with Japan Patent Office. It is better for patent practitioners to watch which inventions are subject to such obligations since it has some impacts on global patent strategies of companies. 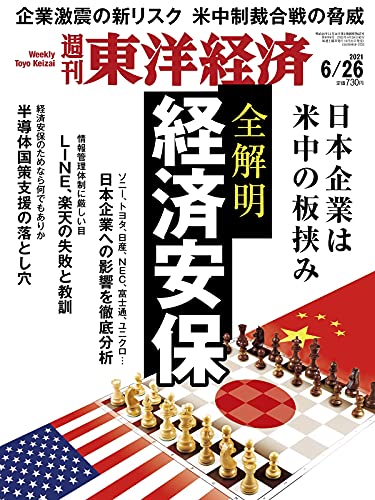 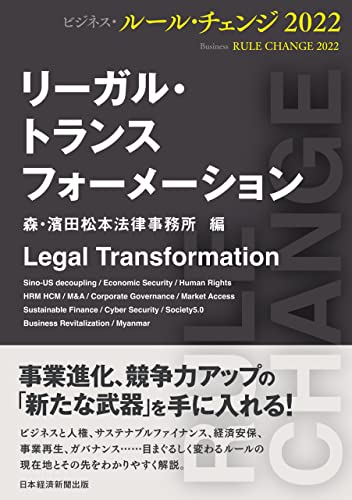